Hunting for the Ultimate Headphones!

By Chris Kempt - February 05, 2014
Over the last few years I've been on a personal quest to find the ultimate headphones - a quest that's got easier now that I'm older and have become less worried about looking like a dick in public (clearly demonstrated by my current beard) but nevertheless a daunting undertaking.

Key criteria would be:


Headphone/earphones that I've tried so far include:

Sony MDR-710LP - not bad, no microphone though and too fiddly and fragile - currently being held together by half a pack of Araldite.

Etymotic HF5 - Definitely my favourite in-ear headphones, sound great and have an inline mic but suffer from a very narrow audio-opening which - no-matter how clean your ears are - WILL get clogged with wax at some point. Very cool that you can get custom silicone buds for them though. 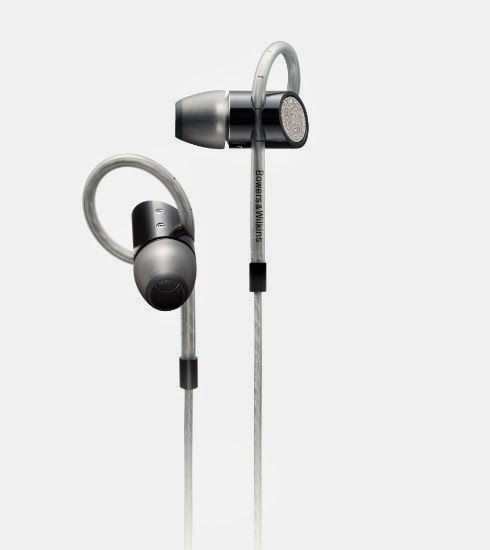 Bowers and Wilkins C5 - Remarkable earphones as they simultaneously manage to be the: Most beautiful, most expensive and worst earphone/headphones I've ever owned. Was very excited when I bought them but sadly they're excessively bassy and they're not particularly comfortable either :o(. Real shame as the rest of the range is amazing. 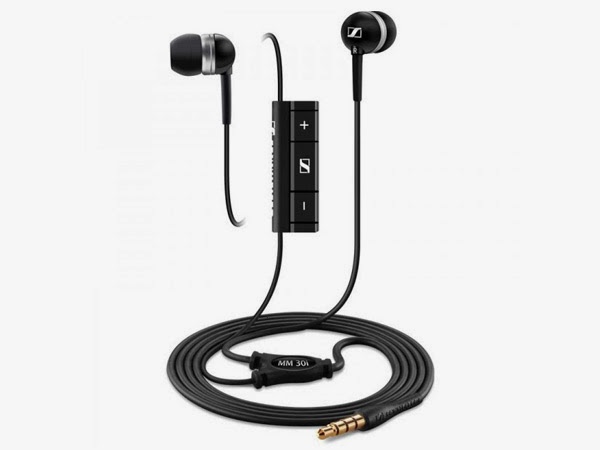 Sennheiser MM30i - A great all-round set - brilliant sound but like all earphones they get a bit uncomfortable after a while and they do tent to get knotted up in your bag.

The Most Recent Escapade:

So - given the lessening of my inhibitions - I decided to shop around a bit again and this time look at on/over ear headphones instead. I considered quite a few options for example:

AKG 451 - Which receive rave reviews, tick most of the boxes, are currently available for less than £50 but are, sadly, slightly ugly. 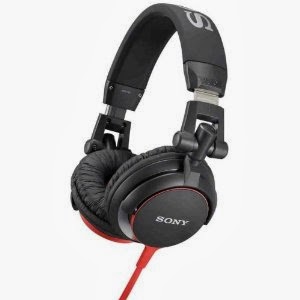 Sony MDR-V55 - Which sound monstrous (in a good way) and are currently available under £40 but don't have an inline mic. 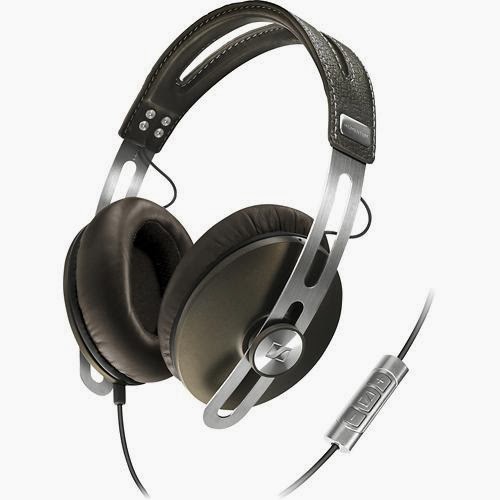 And the simply beautiful Sennheiser Momentum Over-Ear headphones which tick all the boxes but are as expensive as they are beautiful - retailing for around £250. The sound is crisp and detailed but - comparing them side by side with the V55s - I have to say I prefer the punchy sound of the Sony pair even if it is less refined.

So.... all was lost... there was no clear winner. But then I stumbled across a wildcard - this set from Philips (dodgy beard not included): 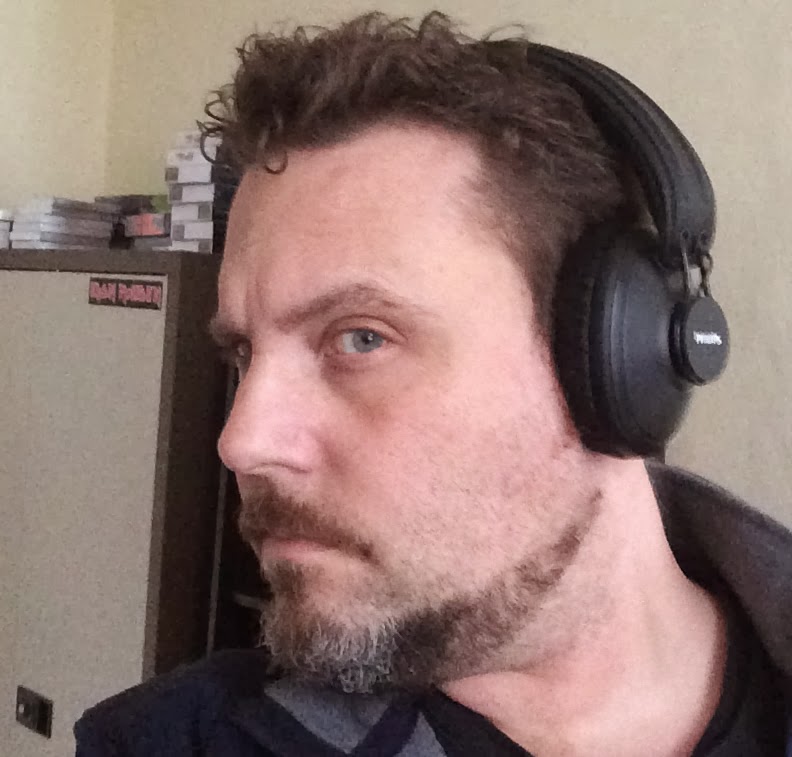 This set ticks all the boxes above. They have a mic, look cool, are solid and well made, fit an Apple iPhone case, have a flat flex which doesn't tangle and - most important sound crisp and detailed. 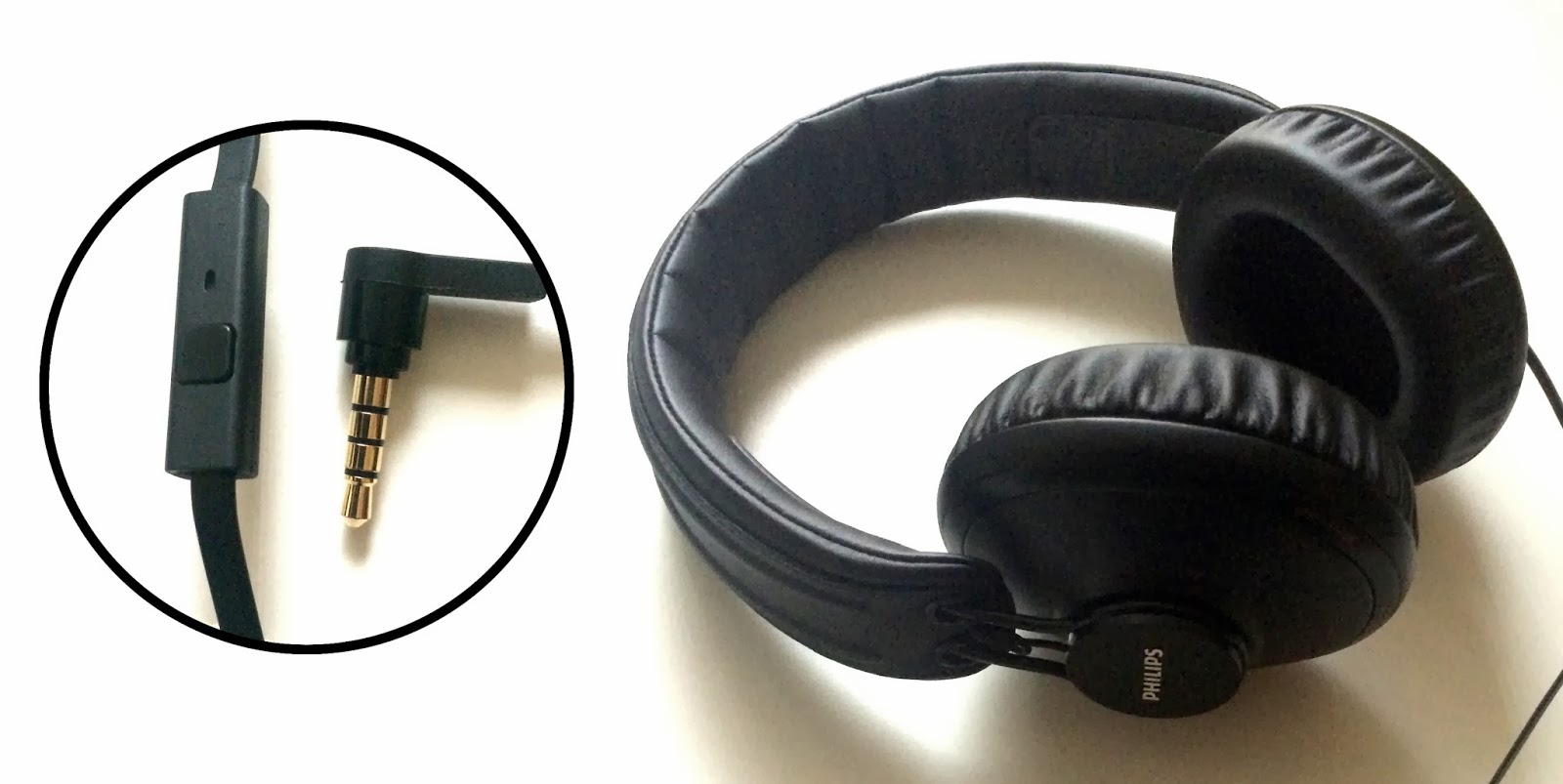 To be fair, they're not perfect, if I had to be critical of them I'd say:


Yes, the name did nearly put me off too, but... take into account that they're currently available for under £50 and for my money they're a bit of a bargain. Anyway... you can always refer to them by their model number: The "SHL5905FB/10" which is clearly much better :).
headphones Philips. Review

By Chris Kempt - July 08, 2014
Today I visited a local school to do a careers talk - one of many that I've done in the area since we moved here. As ever it was loads of fun to do - it's great to chat to kids about the industry and, lets face it, Me is one of my favourite subjects :) Anyway - since the talk is fresh in my head I thought it might be useful to jut down some of my key tips in case someone out there can benefit. So here we go: If you want to have a great career in the creative industries I suggest you: 1) Be Interested As well as interesting. Whilst you should be proud of your ideas and skills, remember that experienced people probably won't be so impressed initially. They're probably wrong, you're definitely going to be the next big thing, but there's still a huge amount you can learn from them. Remember that creative people love to talk about themselves so, be interested, ask as many questions as possible and wait for them to be interested in you. 2) Be Confident Follo
Read more