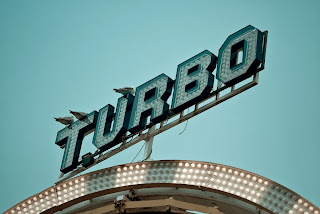 When I was younger I knew 3 things for certain:


Now that I'm older I'm enlightened - I understand that car-manufacturers play with your head by adding additional, technically unnecessary, exhaust pipes to their cars but I'm kinda okay with that. My understanding of Turbo however is different matter, I now realise that there are only two acceptable uses of the term:


What's the significance of this? Well, one of my obsessions in life is efficiency, specifically how to get maximum effect for minimum effort. This obsession seem to permeate and flavour my entire life - for example: At Kempt despite our our relatively modest resources we regularly produce content that is more successful and popular than the output of much bigger studios. We have our entire house and the office rigged up with efficient and beautiful LED lighting and, of course, there's my Smart Roadster which I love dearly. 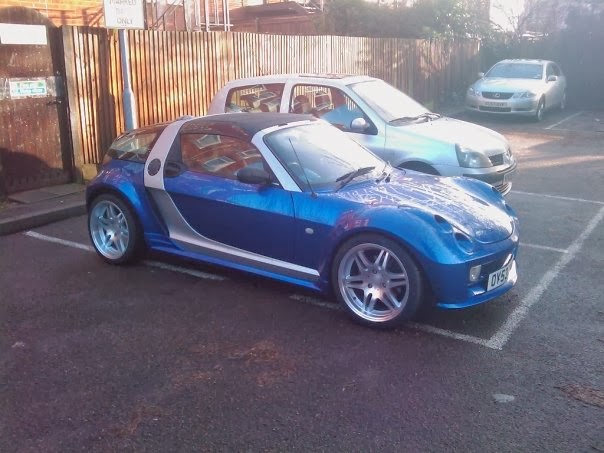 The Smart Roadster was about a decade ahead of its time. It's eco-credentials are impressive even by modern standards - much of it is made out of recycled plastic and it's tiny 700c engine delivers up to 60mpg but it also looks awesome, handles like it's on rails and gets to 60mph in a respectable 9-10 seconds depending on tuning. How does it manage this? Simple - it weighs around 800kg and it's turbocharged. Sadly the Roadster was too early, expensive and... admittedly, leaky to be the massive success it should have been but there's no question about it in my mind - turbocharging is awesome.

However, recently thing have started to change - over the last few years there've been a few other cars which have cropped up with similar credentials. First was the Fiat 500 Twin-Air with it's turbocharged 875cc 2-cylinder engine. Then the ecoboost, a 3-cylinder, 1000cc engine from ford which they put in the Fiesta and then, tantalisingly, dropped into a Formula Ford resulting in a track car that could do 0-62mph in 3.9 seconds and yet get 57mpg - again, it's turbocharged.

Most interestingly of all though, Caterham have now waded in to the arena with the Seven 160 which uses a great little 3-cylinder 700cc engine from Suzuki with, yes you guessed it, a turbocharger bolted onto it! It'll do 0-60 in under 7 seconds which is quick by anyone's standards and yet get you 50+mpg. Anyway... this is cool because:

To be honest - at the time - I got a fairly frosty response, I don't think they liked the idea of other people messing around with their formula. But I'd like to think that I might have sown the seeds of an idea with them, it's just a shame it took them seven years to get around to :)