Showing posts from February, 2014
Show All

Hunting for the Ultimate Headphones! 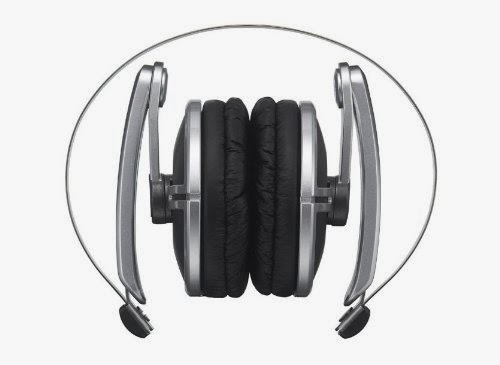 Over the last few years I've been on a personal quest to find the ultimate headphones - a quest that's got easier now that I'm older and have become less worried about looking like a dick in public (clearly demonstrated by my current beard) but nevertheless a daunting undertaking.

Key criteria would be:

Good enough sound quality for music writing in GarageBand.Inline microphone for hands free.Solid construction.Jack plug slim enough to fit apple cases (many don't).Cables that aren't too long and are thick enough to net get tangled too badly.And, given that I'm a bit pretentious, look cool.
Headphone/earphones that I've tried so far include:

Sony MDR-710LP - not bad, no microphone though and too fiddly and fragile - currently being held together by half a pack of Araldite.


Etymotic HF5 - Definitely my favourite in-ear headphones, sound great and have an inline mic but suffer from a very narrow audio-opening which - no-matter how clean your ears are - WILL get c…
Post a comment
Read more
More posts